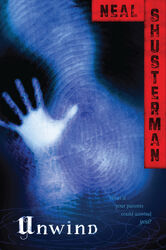 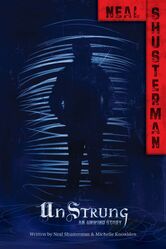 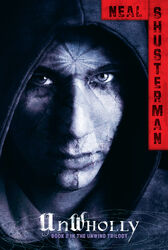 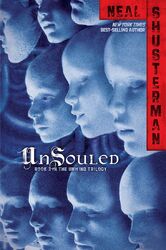 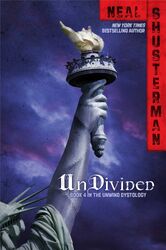 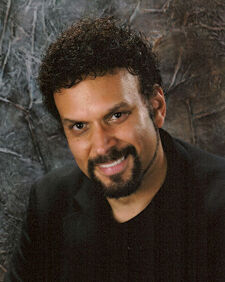 Award-winning author Neal Shusterman grew up in Brooklyn, New York, where he began writing at an early age. Within a year of graduating from UC Irvine, he had his first book deal and was hired to write a movie script. In the years since, Neal has made his mark as a successful novelist, screenwriter, television writer, and director.

Wherever Neal goes, he quickly earns a reputation as a storyteller and dynamic speaker. Degrees in both psychology and drama give Neal a unique approach to writing. Neal's novels always deal with topics that appeal to adults as well as teens, weaving true-to-life characters into sensitive and riveting issues, and binding it all together with a unique and entertaining sense of humor.
Read more... 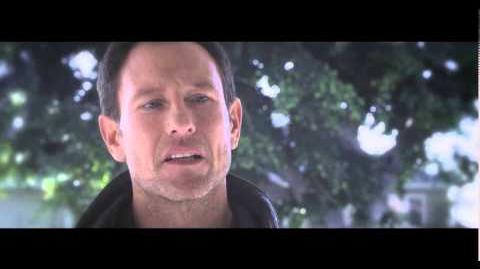 Neal Shusterman Up Close and Personal

Connor Lassiter, famously known as "the Akron AWOL", is one the main characters in the Unwind Dystology. Set to be unwound when he was sixteen, he was able to run away and eventually avoided this after his assumed death. He ended up being in charge of the Graveyard after the Admiral left.
Read more...
Create blog post See more >

Retrieved from "https://unwind.fandom.com/wiki/Unwind_Wiki?oldid=9314"
Community content is available under CC-BY-SA unless otherwise noted.